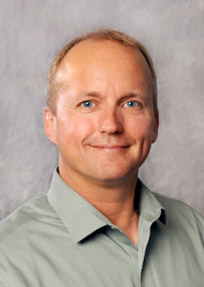 Dr. Laartz received his undergraduate degree and a master’s degree from Northwestern University where he was a National Merit Scholar. He graduated in the highest quartile of his medical school class at the University of Iowa in 1998. During medical school, he was one of the leaders of an educational group called the Medical Student Ambassador Program. At the University of South Florida, he completed residency in Internal Medicine in 2001 and fellowship in Infectious Disease and Tropical Medicine in 2003.  Always a leader, he was a member of the Housestaff Committee and was Chief Fellow for the Division of Infectious Diseases and Tropical Medicine in 2002-2003.

In 2004, Dr. Laartz opened the doors of a private practice in Infectious Diseases, soon to be called West Coast Infectious Diseases.  He holds a title of Affiliate Associate Clinical Professor in the Division of Infectious Diseases at US and also is on the faculty of Nova Southeastern College of Medicine. He also has been active as a member of Ryan White Council, Six Sigma Quality Programs, the Morton Plant Physician Leadership Training and the Northwestern University Alumni Admission Council. He currently is the Director for Infection Control at Florida Hospital North Pinellas and Baycare Alliant Hospital. He has attained the status of Fellow of the Infectious Diseases Society of America and is a member of the Society for Healthcare Epidemiology of America as well as the American Society of Tropical Medicine and Hygiene.  He is also active in global health, having served on a mission to India and has provided medical care in the Caribbean.  He provides corporate consultations in infection prevention in any industry where customers or employees are at risk of developing infections, such as healthcare, food service, sports teams, or corporations with overseas travel. 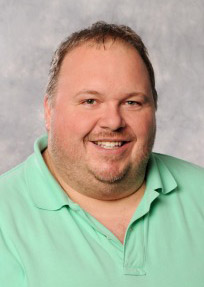 Dr. Groom was born and raised in central Pennsylvania, the oldest of 3 children. After High School, he spent the next several years in Philadelphia, where he obtained his B.A, M.S., and Ph.D. all from Temple University. During his time at Temple, he worked on several different clinical and basic science research projects funded by NIH, NATO, and other private organizations. He stayed in Philadelphia where he received his medical training at Jefferson Medical College. Dr. Groom then headed south to the University of Miami for his residency in Internal Medicine. He stayed on for his fellowship in Infectious Diseases before moving to the west coast of Florida to begin his Career in private practice. He joined Dr. Laartz in 2005 to start what is now known as West Coast Infectious Diseases. In his spare time, Dr. Groom enjoys traveling, music, and following the local sports teams. 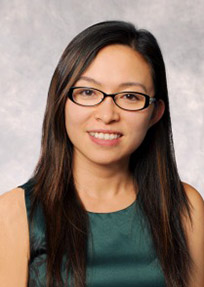 Her interests include: HIV and Hepatitis C management, mycobacterial infection, and tropical medicine. Dr. Jones also serves as clinical educators to Internal Medicine residents at Bayonet Point Hospital in Hudson, and pharmacy students at Morton Plant Hospital in Clearwater, Florida. Dr. Jones is a member of several professional associations including: the American Osteopathic Association, American College of Physicians, and the Infectious Diseases Society of America. She joined West Coast Infectious Diseases in 2014. 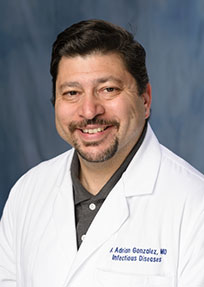 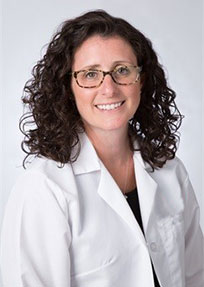 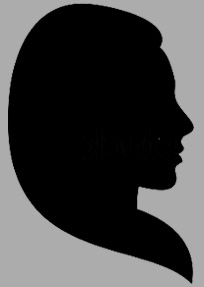 Pamela Sherwood graduated from University of South Carolina with a Bachelor’s of Science in Nursing. She previous worked as an RN in ICU for 2 years and then the Emergency Room for over 15 years at Community Hospital (Medical Center of Trinity) in New Port Richey. After leaving the ER, Pam taught in the RN program at Pasco Hernando College for about 5 years focusing on advanced medical-surgical nursing. She then decided to further her education and attended the University of South Florida, graduating as a Family Nurse Practitioner with a Master’s in Nursing. Pam worked as a Nurse Practitioner and supervisor at the Pasco County Department of Health in the HIV/AIDS program as well as in the Family Planning Program and STD Program. Pam recently retired after 20 years of service.  Pam is certified by the American Nurses Credentialing Center as a Nurse Practitioner and the American Academy of HIV Medicine as an HIV Specialist. She also works for Pasco Kids, Inc as a rape victim examiner. Her awards include Nurse of the Year from The Body.com in 2005, and Community Nurse of the Year from the Good Samaritan Clinic in 2010. In Pam’s spare time, she enjoys boating with her family and dogs. She also loves judging women’s gymnastics as a certified National Gymnastics Judge. 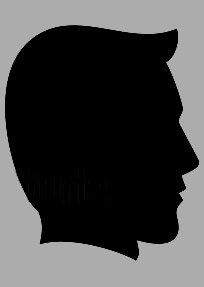 Jim was Born in Rhode Island and moved to Florida in 1974 with his parents and brother. He began his Nursing education, at St. Petersburg College where he received his Associates Degree in Nursing. While he was studying there he was named to the President’s List for Academic Excellence. Jim worked as Intensive Care Registered Nurse since 2007, in hospitals locally and as a travel nurse. During that time, he was top in his class in Progressive and Critical Care internship programs.

Jim enjoys spending time with his wife, Kathy, who is also an RN, and their twin daughters. He enjoys home improvement projects, growing orchids, learning how to make stained glass, and he enjoys their two dogs. 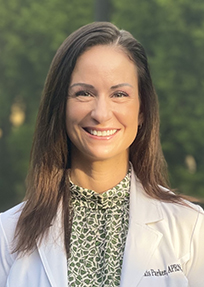 Alexis Parker graduated from University of South Florida with a Bachelor of Arts and Saint Petersburg College with a Bachelor of Science. Her nursing career started at the Medical Center of Trinity where she gained experience in Progressive Care, Intensive Care and Cardiovascular Intensive Care. The intensive care is where Alexis found her passion and spent the majority of her career. She also functioned as an Adjunct Instructor for Rasmussen College in the clinical arena. To continue her education, Alexis attended Purdue University Global where she received a Master’s Degree in Nursing as a Family Nurse Practitioner and is Board Certified by the ANCC. She later traveled to New York City and Texas to care for the critically ill during the apex of the Coronavirus 19. While her initial focus as a nurse practitioner started in cardiology, she has found a home in Infectious Disease. Alexis is a member of the American Academy of HIV Medicine, Infectious Disease Society of America, HIV Medicine Association as well as the American Association of Nurse Practitioners. Alexis dedicates her free time to her family as a devoted mother to her two daughters and Goldendoodles.